You are here: Home / Archives for planetsappho.com reviews 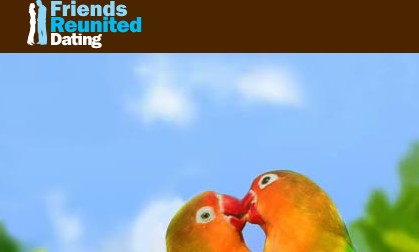 Cupid PLC,  a company most widely known for its flagship dating site cupid.com, is also a company that has fallen on hard times as of late. This is further evidenced by the fact that yesterday the company announced a change of leadership. The announcement, which was made on their … END_OF_DOCUMENT_TOKEN_TO_BE_REPLACED